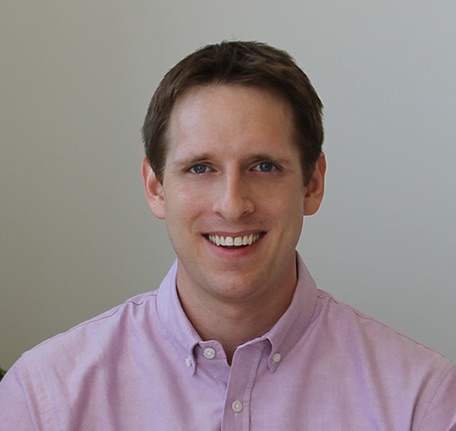 Research Scientist in Genomics at the Biodesign Institute

I am an Research Scientist in Mike Lynch’s lab in the Biodesign Institute Center for Mechanisms of Evolution at Arizona State University.

My work is principally focused on cis-regulatory regions in eukaryotic genomes, particularly promoter architecture and evolution. I am currently working on several projects in this area, which include:

I was also recently involved in the development of a new transcription start site (TSS) profiling method, STRIPE-seq. STRIPE-seq (Survey of TRanscription Initiation at Promoter Elements) is a straightforward and efficient method for identifying promoters from small quantities (~100ng and below) of input RNA. The STRIPE-seq preprint can be found here; at present the manuscript is in the latter stages of peer review. Update: the STRIPE-seq paper was just published in Genome Research, and can be found here.

Development of bioinformatics software for analysis of TSS profiling data

To facilitate the analysis of STRIPE-seq and other forms of TSS profiling data, I have authored or contributed to bioinformatics software. This includes TSRchitect, an R Bioconductor package that identifies and provides quantitative information on promoters using aligned TSS profiling data. TSRchitect is available here, and includes a vignette and user’s guide. My github page is here.

About the Center for Mechanisms of Evolution 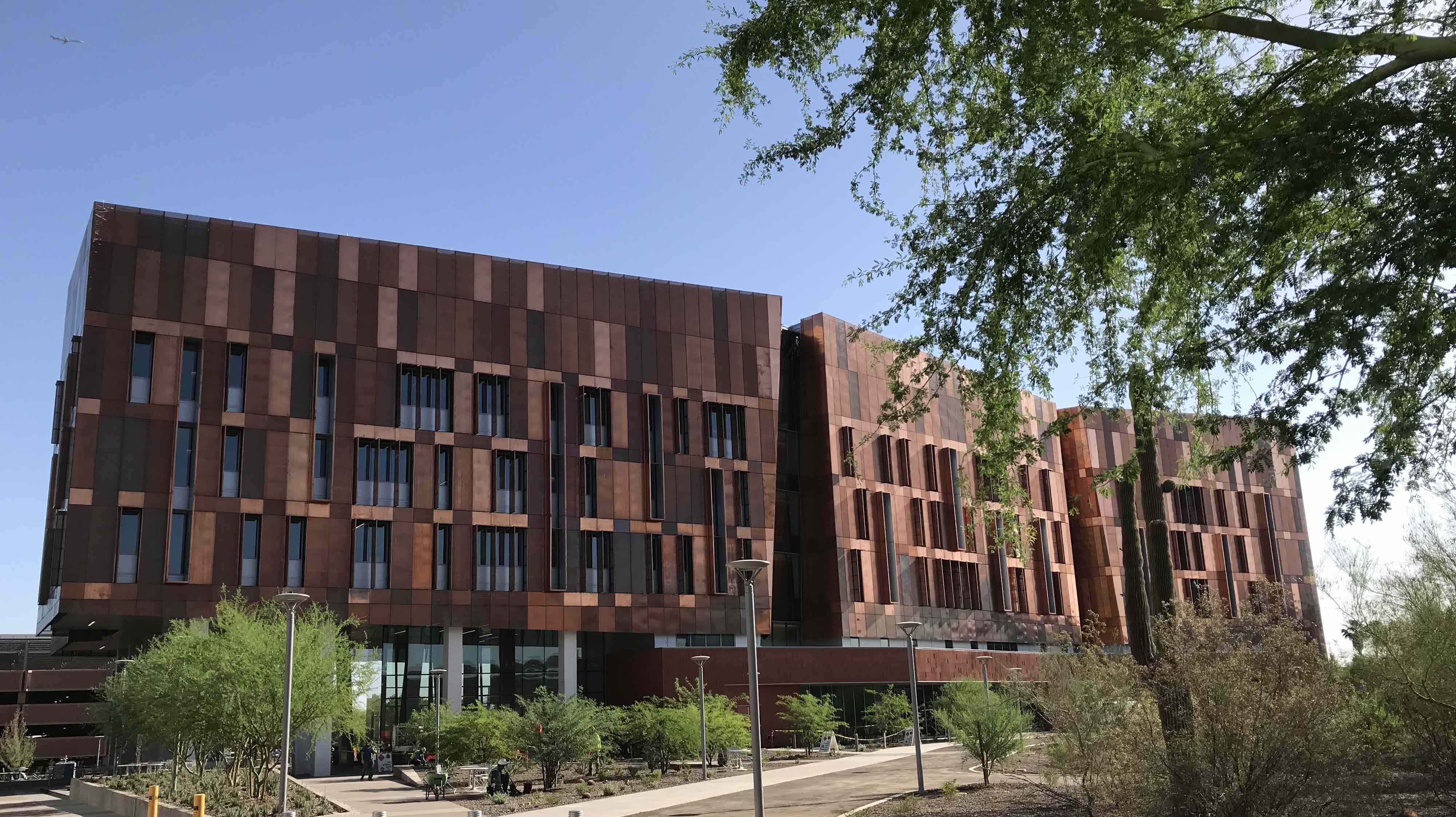